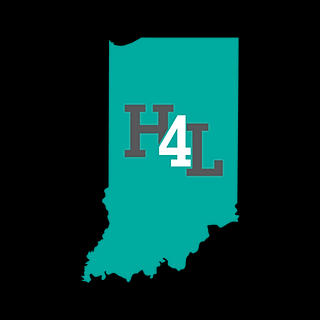 Standing up or Standing by

In 1964, one of the most famous murders in America took place. Twenty-eight year old Kitty Genovese was stabbed to death while her neighbors watched through their windows and did nothing. At one point, she managed to make it to the bottom of a stairwell, and her neighbor saw her and turned away. In psychological terms, her neighbors were affected by what is known as the bystander effect. When a group of people witnesses an event, they feel as though their moral obligation to
11 views0 comments